Runa is a princess of Dorwinion, and travels to Dale as a representative of that kingdom at the Gathering of Five Armies.

Dorwinion is a lush land on the northwestern shores of the Sea of Rhun, between mountains to the south and dense forest to the east. It is a land known for its wines, but is rich with all kinds of produce, some of which is traded with the Dwarves of the Iron Hills and the Men of Lake-town and Dale.

The Lord of the Men of Dorwinion styles himself King, and Runa is his only daughter. 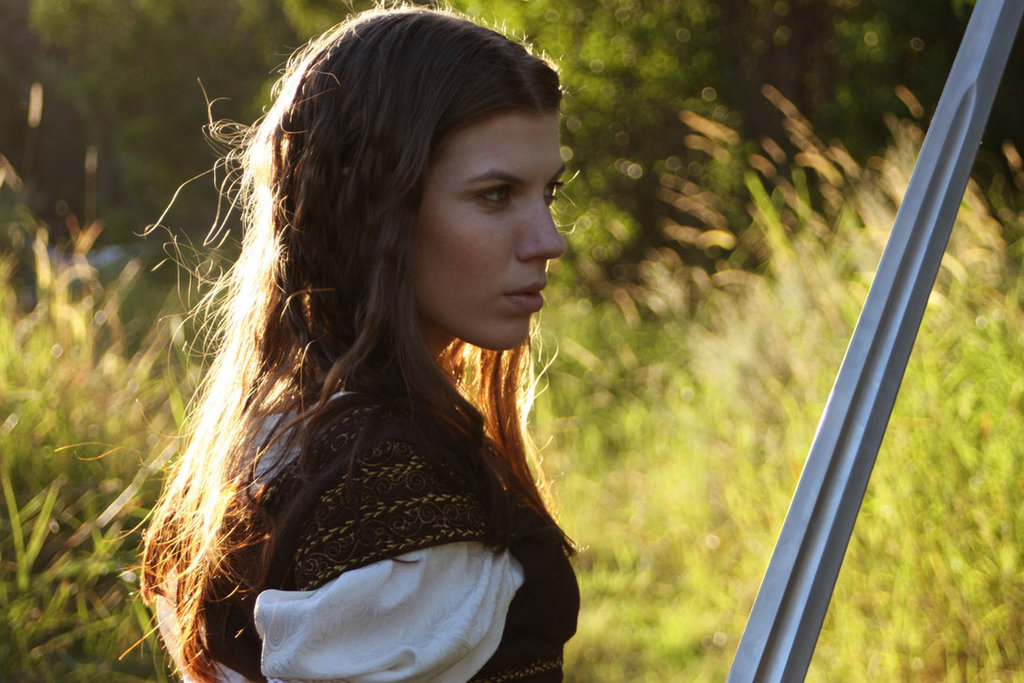