King Bard's betrothed, soon to be Queen of Dale

Signy is a distant relation of the royal family of Dale, and Bard has chosen her to be his queen now that the city is for the most part rebuilt. A date has not yet been set for the wedding, but the two have plighted their troth before the people of Dale, and the wedding itself is certain to be a grand affair.

She is fair-spoken and knowledgeable in old lore, and many quietly hope that she will be a good partner for the grim King, a man of few words.

When the Elvenking sends emissaries to Dale, it is often Signy they end up speaking to. Bard is courteous, but his strength will always be as a doer of deeds. Signy will stay up half the night, listening to the songs and stories of the Elves, and she speaks a bit of their language as well. 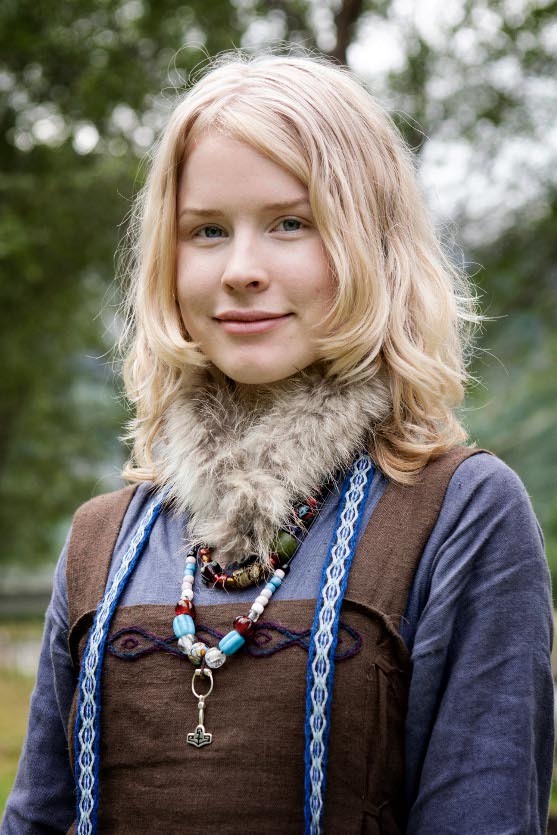