“There are no safe paths in this part of the world. Remember you are over the Edge of the Wild now, and in for all sorts of fun wherever you go.” – Gandalf the Grey

It is five years after the Battle of Five Armies. Lake Town is being rebuilt and Dale is re-established under King Bard III. The Lonely Mountain once again has a king – Dain Ironfoot, cousin to the hero of the Quest of Erebor, Thorin Oakenshield.

The Shadow was driven out of Mirkwood by the White Council, but the darkness has by no means lifted. With the death of Smaug, many creatures both fair and foul have rushed to stake their claim in the Wild.

Months before the Gathering of Five Armies is to be held in Dale, four wanderers have come to Lake-town, never guessing what their future might hold…

Cubicle 7 has released a PDF of clarifications and amendments to the rules which can be found here. 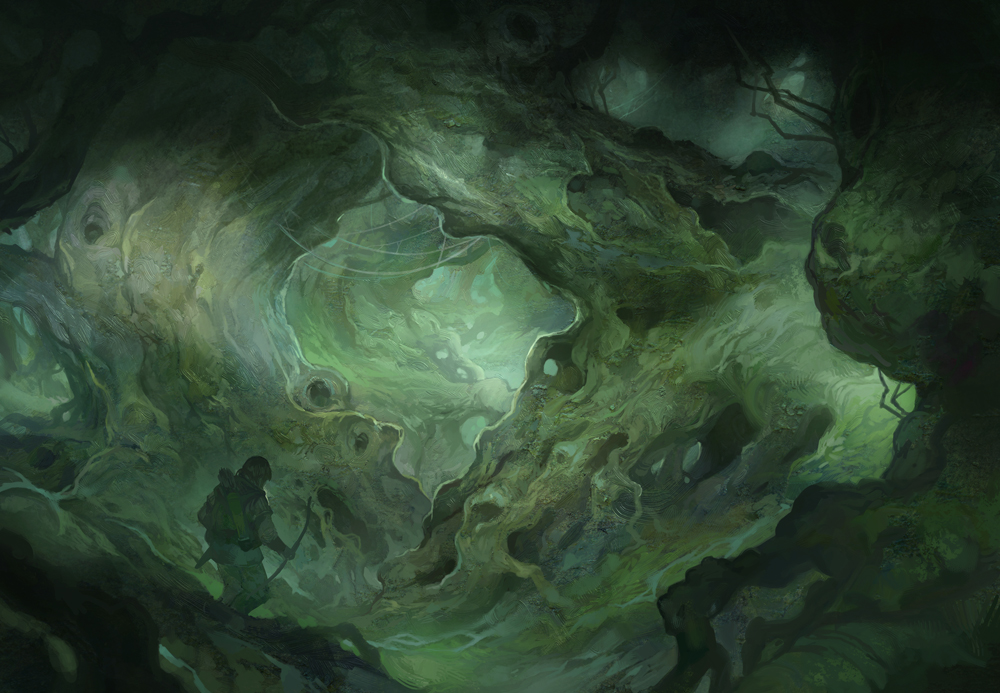